3
Fall Sweaters to Snuggle Up In
4
We Should Have Known About J.K. Rowling's Views
5
The Oral-B iO Toothbrush Replacing My Dentist RN
"Getty"

For your own inspiration, we bring you the prettiest of the uber-feminine and subtle little braids decorating our favorite celebs and runways looks. The Undercut Braid | The Waterfall Braid | Cornrows

Blake Lively attending the Sisterhood of the Traveling Pants 2 premiere in New York City on July 28, 2008.

A model hits the runway at the Mara Hoffman show during New York Fashion Week Fall 2014.

Jennifer Aniston at the 81st Academy Awards in Hollywood on February 22, 2009.

Kristen Stewart at the screening of her film Snow White and The Huntsman in LA on May 29, 2012. 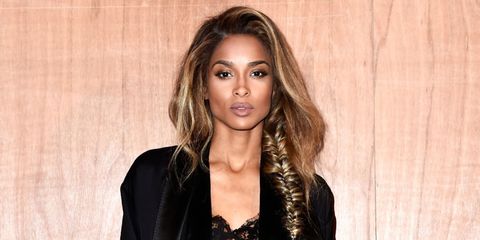 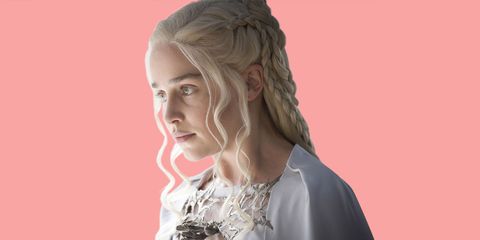 How to Create a Khaleesi-Worthy Waterfall Braid