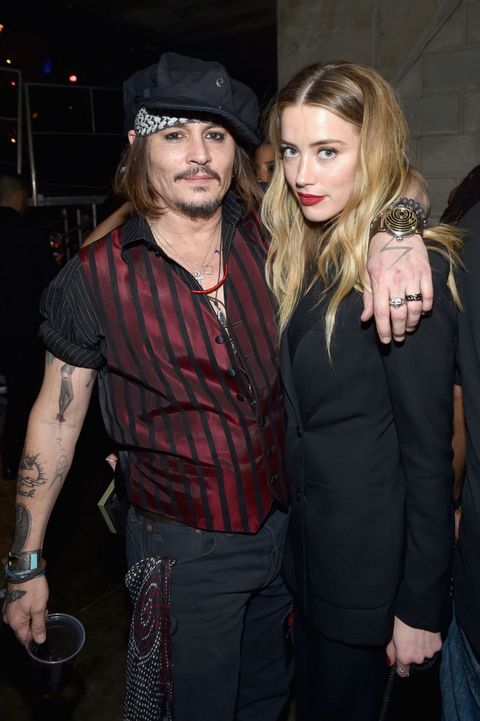 After pleading guilty to providing a false immigration document when she entered Australia last year with her two Yorkies, Amber Heard has released an apology video so bizarre and uncomfortable it would dissuade any famous person from smuggling their pets in via private plane.

Heard, who managed to dodge the prison time and hefty fine she faced in July, appears in the video with husband Johnny Depp, both looking like penitent schoolchildren forced to write "I will not talk in class" 100 times on the chalkboard. "When you disrespect Australian law, they will tell you firmly," they said, referencing the country's strict biosecurity rules. "I'm truly sorry that Pistol and Boo were not declared. Protecting Australia is important. Declare everything when you enter Australia."

The country's now-deputy prime minister had earlier threatened to kill Pistol and Boo, so it's a small price to pay, I guess. Plus we got these jokes out of it—there's that.