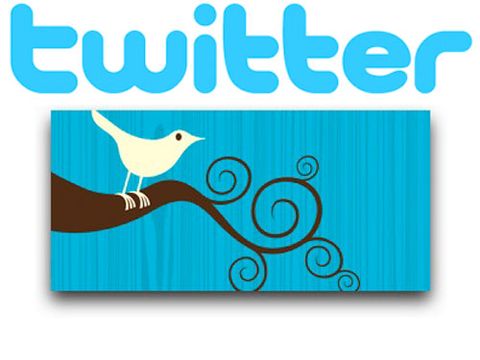 Oversharers, take note: Twitter, the trendy microblogging site that has blabbers cataloguing their comings and goings in up to 140 characters, is turning into the latest occupational hazard for those prone to TMI. One indiscreet job seeker learned that lesson firsthand in March when she "tweeted" this careless missive: "Cisco just offered me a job! Now I have to weigh the utility of a fatty paycheck against the daily commute to San Jose and hating the work." Someone at Cisco saw the snarky post and alerted HR, which quickly rescinded the offer.

Trifling as your Twitter updates may seem, don't be lulled into thinking they're harmless, warns Alexandra Levit, author of They Don't Teach Corporate in College. "Always assume that there are work people looking at your posts," she advises. And it's not just the obviously imprudent remarks—about a wicked hangover, your last one-night stand--that could garner a pink slip. Here, Levit's other social-networking guidelines:

Avoid commenting on even school-board races, let alone incendiary topics like the Arab-Israeli conflict. "You just never know what the boss's personal opinion is," Levit says.

In March, a British office administrator was fired for calling her job "boring" on her Facebook page. 'Nuff said.

Update only at lunch.

What boss wouldn't question the work ethic of an underling who found time to post her whereabouts every 10 minutes?

This content is created and maintained by a third party, and imported onto this page to help users provide their email addresses. You may be able to find more information about this and similar content at piano.io
Advertisement - Continue Reading Below
More From Money & Career
What Happened at Marie Claire's Power On Event
Is My Workplace Watching Me?
Advertisement - Continue Reading Below
Chef Moe Is Feeding Maryland's Hungry
The Moms Who Had to Postpone a Travel Gap Year
Couples + Money
Women Marry Their Glass Ceilings
These Women Are Making Space Vacations a Reality
The Women Making WFH Happen
Building a Business That's Also a Safe Space
The Unemployed Couple Squatting in Their Apartment
Couples + Money
Today Marks Black Women’s Equal Pay Day