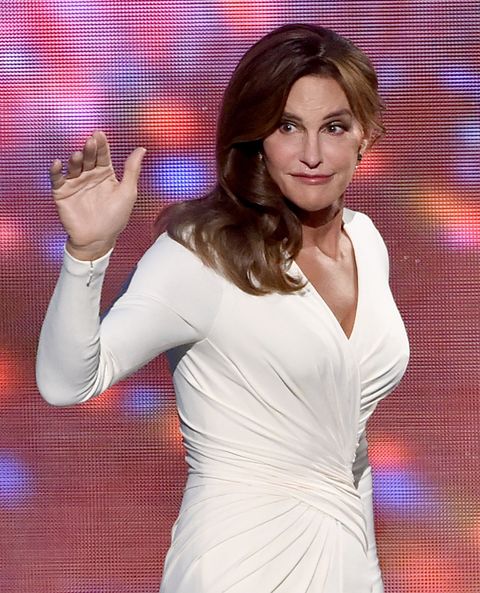 Asking Ricky Gervais to host the Golden Globes is asking for controversy, but there's a difference between skewering celebrities and mocking the trans community. Viewers were understandably iffy about Ricky's jokes at the expense of Caitlyn Jenner, which were largely met with awkward laughter and side-eyes.

"I've changed. Well, not as much as Bruce Jenner, obviously—now Caitlyn Jenner," Ricky said. "What a year she's had. She became a role model for trans people everywhere, showing great bravery in breaking down barriers and destroying stereotypes. She didn't do a lot for women drivers, but you can't do everything."

So, what did Caitlyn have to say in response to Ricky's potentially tasteless humor? "On Ricky, I think what I'm gonna do is call the Golden Globes and see if they need a new host for next year," she told reporters. "And we'll solve that problem."

Meanwhile, Ricky had this to say:

Not to take sides, but um, Team Caitlyn.