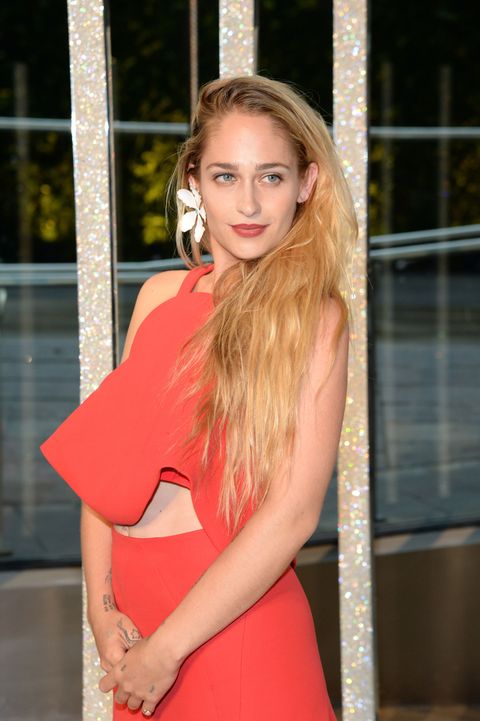 The Girls star also opened up about trying to be skinny while pregnant, changing diets (the watermelon diet is apparently a thing, everyone), and promoting body positivity, especially as a mom: "I think it's important for women around children, whether you're a mother or not, to never talk about not liking yourself."

Kirke will apparently be showing off more of her body on Girls—cellulite and jiggle encouraged—and while she admits she had definite reservations, she sees it as a moment to continue to broaden the realm of bodies depicted on TV. "I was tempted to say no, just because it's not gonna be comfortable to do. But, I felt somewhat obligated as someone who's on such a progressive show—as an artist, as a mother to a daughter—to show my body."

Real question: Is there a Loving Your Body 101 class taught by Kirke? And where do we sign up?