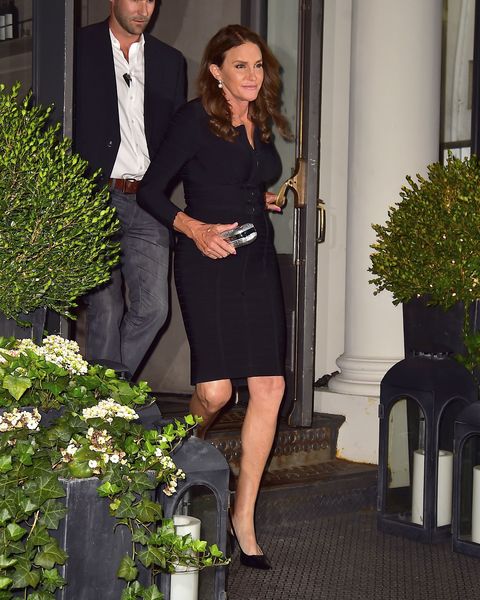 In an early trailer for her documentary series, Caitlyn Jenner says she's only beginning to learn about "all the pressure women are under all the time about their appearance." This is especially true for female celebrities, which might be why Jenner has reportedly hired a top celebrity stylist to dress her for Wednesday evening's ESPYS.

According to Us Weekly, Jen Rade, the mastermind behind the Angelina Leg, could be responsible for continuing Jenner's style streak as she accepts the Arthur Ashe Courage Award tonight. Although the only other details the publication's source would divulge were that the ensemble would be 1) custom and 2) ivory (!!!), precedent tells us she'll choose something classic and feminine with a touch of playfulness. 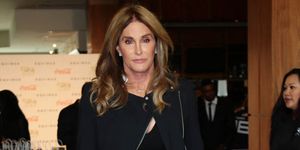 Whatever she wears, it'll be another milestone showing us that Caitlyn Jenner is finally getting to be who she was all along.

Chelsea Peng I'm Chelsea Peng, the assistant editor at MarieClaire.com.
Advertisement - Continue Reading Below
More From Fashion
Doutzen Kroes Goes Behind the Scenes at Dior
Louis Vuitton Unveils Its Spooky Pre-Fall Lookbook
Advertisement - Continue Reading Below
Meghan Markle's $65 Sunglasses Have Been Restocked
The Best Work-Appropriate Pieces Under $130
These Are the Best Work-to-Weddings Pumps
I Need Kate Middleton's Leopard Print Skirt
North West Inspires Me to Dress Better
The Swimsuit Trends to Invest In for Summer
The Most Stunning Looks of Couture Week
Kate Middleton Stuns in New Needle & Thread Dress