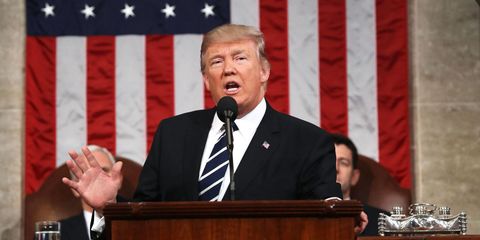 The White House press secretary says President Donald Trump will donate his presidential salary at the end of the year. And he says the president wants the media's help deciding where the money will go.

Trump had said during the campaign that he planned to donate his $400,000 annual salary to charity.

Press Secretary Sean Spicer tells journalists the president will give the money at the end of the year and would "love your help" to determine where it goes.

He says, "The way that we can avoid scrutiny is to let the press corps" decide.

Trump came under scrutiny following revelations that he appeared to have given relatively little to charity over the course of his career.