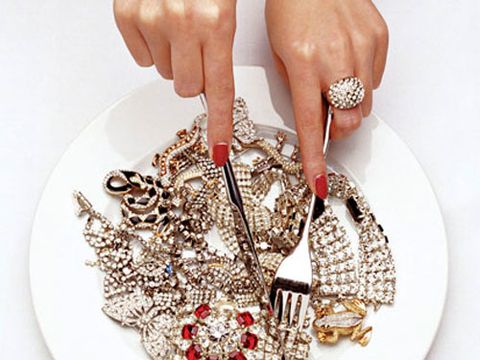 In the U.S., when it's tax season you're weighing everything from your bottom line to vacation time. But take a look around the planet to see how you really stack up!

Two weeks is only the standard in America. Guess who gets...

35 DAYS: The French top the charts, mandating that employees get a full five weeks.

28 DAYS: go to those who toil in the Czech Republic, Germany, Ireland, and the Netherlands. There are no national laws on the books, but workers in Australia and the United Kingdom usually get four full weeks as well.

24 DAYS: are granted to those in the Ukraine.

7 DAYS: are given in the Asian countries of Hong Kong, Taiwan, and Singapore.

6 DAYS: is the norm for Mexican workers - it's no wonder that in a recent survey, 60 percent of Mexican women said that the best place to meet new people was at work.

0 DAYS: The Chinese are guaranteed no time off for good behavior!

THE RICHEST COUNTRIES IN THE WORLD:

POOREST COUNTRIES IN THE WORLD:

Founders: Google Estimated worth: $9 billion each