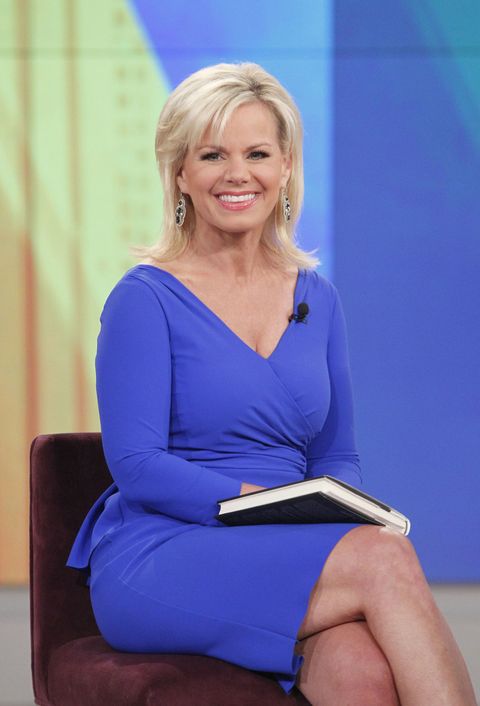 Carlson says that she and Ailes met "between six to 10" times to discuss her claims of harassment, and he spent that time, well, harassing her. "I think you and I should have had a sexual relationship a long time ago, and then you'd be good and better, and I'd be good and better," Ailes allegedly told her.

Carlson reportedly asked Ailes for more work at Fox in a series of handwritten notes, which has some questioning the legitimacy of her claims. But when asked why she was seeking work while being harassed, Carlson explained: "I think it's hard when you've been a victim—you keep thinking things are going to get better."

Carlson's integrity has been called into question by former colleagues (who she notes are "still being paid by Fox"), but at the end of the day, she isn't filing this lawsuit for vindication—or even money. She's filing "to stand up for what happened to me and what was the truth."