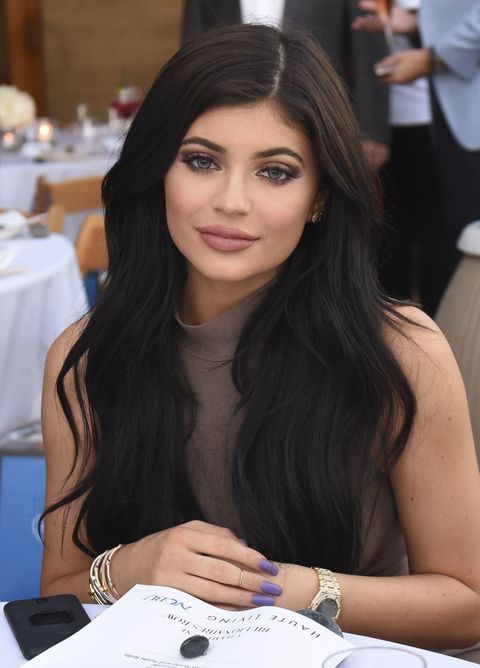 In the event that you've blocked it out (because, ugh), the world spent much of 2014 and 2015 obsessing over Kylie Jenner's lips. It was intense and somewhat depressing, especially considering the looks of a teenage girl were being analyzed. That said, Kylie circa 2016 doesn't have any problem copping to her fillers, and actually seems to think she went too far with them.

"I definitely made my lips a little too big at one point," she told Kim Kardashian West in a sibling interview with Allure. "I got excited and felt like I needed to do a lot. And then you guys were like, 'Kylie, you need to chill.' And then I had to go back and have it fixed, and it was a crazy process. Thank God I didn't end up on Botched."

At the end of the day, Kylie should do what makes her happy regardless of what other people think. But if she is going to take advice, it makes sense that said advice is from her sisters (AKA people who actually know her) vs. randoms on Twitter, right?