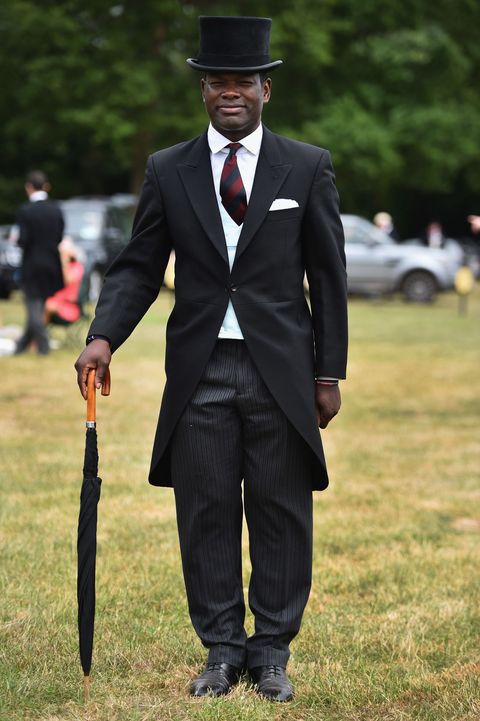 The Queen has selected Ghanaian-born Household Cavalry officer Major Nana Kofi Twumasi-Ankrahas as her next equerry. The 38-year-old Afghanistan veteran, known as TA to his friends, is believed to be the royal household's first black equerry.

He will hold one of the most important positions in the royal household and assist Her Majesty at official engagements, including regional visits and audiences at Buckingham Palace, and remain closely by her side when Prince Philip retires in the autumn.

Historically, the role was created for someone to look after the cavalry's horses, but in 2017, they are expected to be a publicly visible aide at the Queen's side.

"I would have never imagined that one day I'd command the regiment which I'd fallen in love with," Twumasi-Ankrah told the Sunday Times. "From what I've seen in the U.K., our cultures really do mix, and if I'm not a good example of that, I really don't know what is."

Maj Twumasi-Ankrah moved from Ghana to the U.K. in 1982 with his parents, and went on to study at Queen Mary University of London and the Royal Military Academy at Sandhurst.

He acted as escort commander at Prince William and Kate's wedding in 2011, and commanded the Blues and Royals at the Queen's birthday parade.

Maj Twumasi-Ankrah will take over from Wing Commander Sam Fletcher later this year, and the newspaper also reports that the Queen personally picked her new aide from a group of candidates.

Prince Philip, who turned 96 in June, announced his retirement from royal duties in May.

Buckingham Palace has been accused of racial discrimination in the past, when Elizabeth Burgess, a former personal secretary to Prince Charles, alleged she had been subject to discrimination by other members of staff.

"There were always black jokes and names going round because it is the royal family and it is still very protected," she told a tribunal.

Hopefully things are now changing, even if slowly. 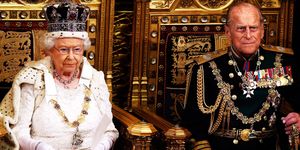