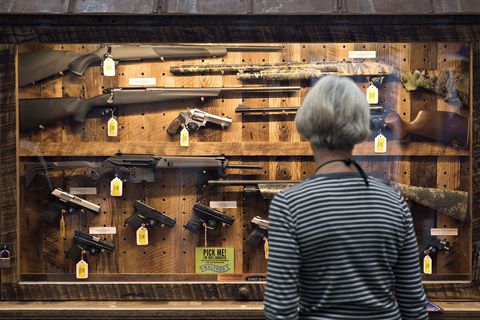 For its 2016 "Women and Guns" project, MarieClaire.com partnered with the Harvard Injury Control Research Center (HICRC) to assess American women's histories with and opinions about firearms. More than 5,000 adults from across the United States were polled by research firm GfK, and the results illuminate a nuanced landscape for women and guns.