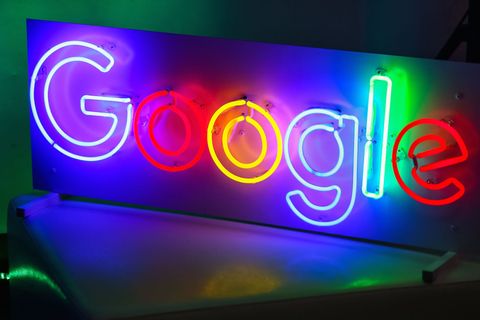 Google is one of the most innovative, exciting companies in the world, a place that would be a dream to work at for pretty much anyone. Except perhaps females: MarieClaire.com is particularly disappointed to learn that the Department of Labor has found discrimination against women at every level of the company.

"We found systemic compensation disparities against women pretty much across the entire workforce," said Janette Wipper, a regional director of the Department of Labor, in court on Friday. Earlier this year, the DoL sued Google for information about how they compensate their employees. As a federal contractor, Google is subject to such routine evaluations to make sure they're complying with equal opportunity laws. According to the DoL, they're not.

"The government's analysis at this point indicates that discrimination against women in Google is quite extreme, even in this industry," said Janet Herold, a DoL regional solicitor. 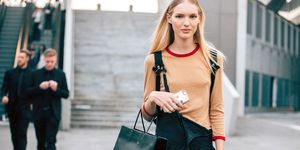 How Companies Are Speaking Out About Equal Pay

Google, for their part, strongly denies these findings. "We vehemently disagree with [Wipper's] claim," the company said in a statement to the Guardian. "Every year we do a comprehensive and robust analysis of pay across genders and we have found no gender pay gap. Other than making an unfounded statement which we heard for the first time in court, the DoL hasn't provided any data, or shared its methodology."

For now it's a game of legal chicken: will Google give up its data, or will the Department of Labor? Here's hoping that the accusation is not true and our dream of being a badass female coder who commutes to work in a driverless car and rejuvenates herself in a nap pod can live on.