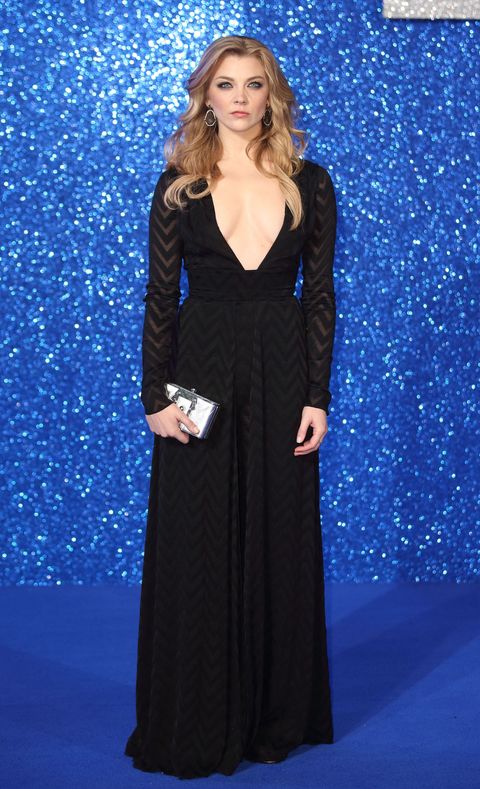 If you're an actor on Game of Thrones, getting the script for a new episode is particularly stressful because you never know when your character is going to meet a gruesome end. Some of the show's cast has previously joked that the first thing everyone does when they get the script is flip to the end to see if they're still alive, and Isaac Hempstead Wright, who played Bran Stark, previously said that actors are sent a bouquet of flowers and bottle of champagne before getting killed off.

Outside of Jon Snow, the most shocking death on the show was arguably that of Margaery Tyrell (played by Natalie Dormer), who went down at the end of Season 6 in an explosion of green wildfire that had been ignited beneath the Sept on Cersei's orders.

"I think it's an occupational hazard being a Game of Thrones member of cast. You're kind of always half anticipating that phone call, so...She went out with a bang, didn't she? She went out with a bang. And you've got to give credit to Dan and David, the creators of the show, they just keep coming up with new ways of killing people. I think wildfire was a pretty imaginative...it would have been over quickly, bless her. I wouldn't want Margaery suffering any pain."