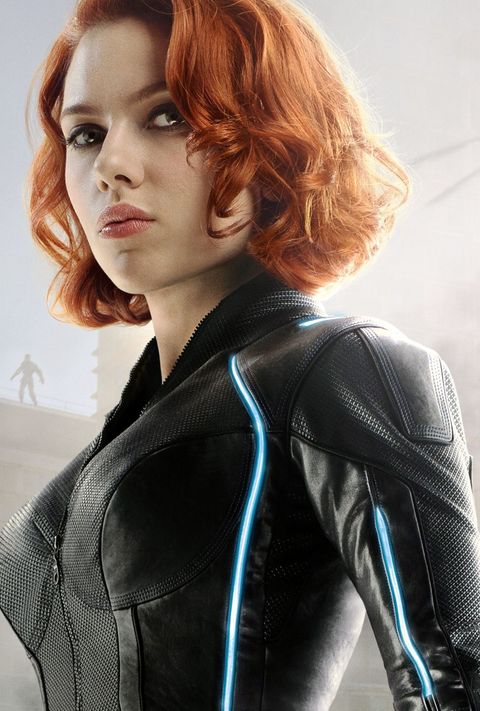 The film has not been completely confirmed yet, but Feige told Deadline: "I would say certainly the one [movie] creatively and emotionally that we are most committing to doing is Black Widow." This would of course not happen until as early as 2019 as a slew of Marvel films are already lined up, none of which have female leads.

The part of Black Widow a.k.a. Natasha Romanoff is played by Scarlett  Johansson and has made bad ass appearances all across the Marvel universe. She's been in films like Iron Man 2, the Captain America movies, and The Avengers series, where audiences got a look at her controversial origin story: a killer ballerina who undergoes forced sterilization and eventually falls for the Hulk despite zero buildup to that realization in past films.

The later plot point had many fans complaining the character's story was anti-feminist. With Black Widow being one of the few female heroes in the comic universe and even Johansson's cast mates calling her character a slut and whore, the outrage was not misplaced.

But what does Johansson have to say about this potential step up for her character? "The character has a really rich origin story," she told Collider. "In my mind, there's room for plenty more Black Widow and certainly more—I think I could see her in a standalone film."