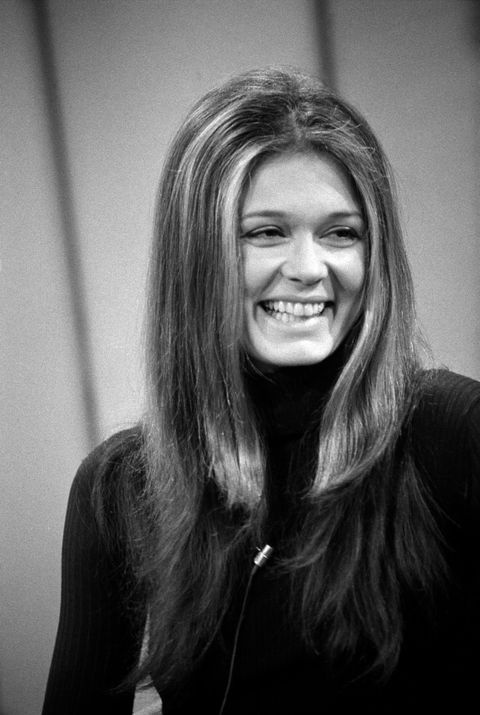 If Emma Watson getting cast as Belle was princess synchronicity, we can call Marisa Tomei starring in an HBO miniseries about Gloria Steinem—with Gloria Steinem herself acting as a consultant—feminist frisson. Because we're feeling waves of that right now. *elbows you in the kidney*

The Oscar-winning actress will play the writer and activist in Ms., which focuses on the magazine of the same name during the '60s and '70s, according to The Wrap. Tomei will also produce, alongside George Clooney, Kathy Najimy, Bruce Cohen, and Grant Heslov.

Seriously, is it our birthday? What did we do to deserve this gift?! While no premiere date has been named as of yet, we're already setting our DVRs.

Emma Watson Cast as Belle in the New 'Beauty and the Beast' Remake, Princess Synchronicity Is Complete