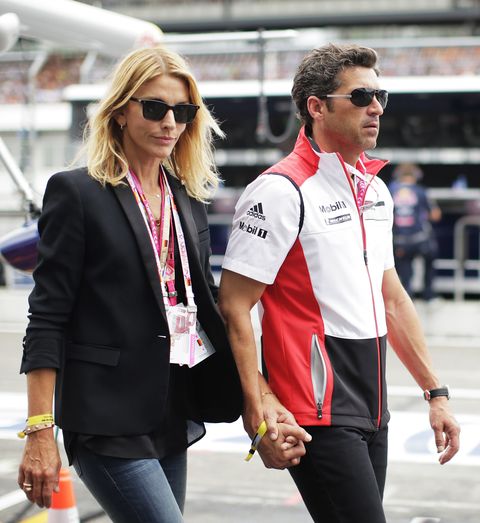 One day after he and Jillian Fink announced their divorce on January 23, Patrick Dempsey said this: "It would be nice to be one-pointed and not spread so thin sometimes. I think where I'm going is to really streamline and be much more specific in balancing things a little bit better than I have in the past."

Huh. Doesn't that sound completely unlike anything you've ever heard a woman say before? And we have to point out—dun dun dun—the double standard here. What sorts of comments would a woman get if she said she wanted to "streamline?" You're being selfish. Think of the children. Think of your husband. Think of your career.

Confessions of a Kiss-Ass: How Being "Perfect" Almost Ruined My Career