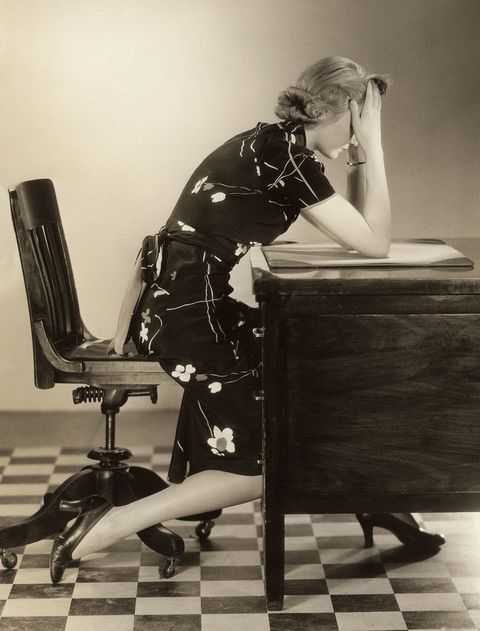 An economist at the New York Times made a thing—a thing that will very likely make you angry because it shows that, "in many important decision-making areas of American life, women remain vastly outnumbered."

Called the Glass Ceiling Index, the series of bar graphs compares the number of men and women in various leadership roles. The first looks at female chief executives of S.&P. 1500 firms versus the number of male chief executives of S.&P. 1500 firms named John, Robert, William, or James. Result: There are four Johns, Roberts, Williams, or Jameses for every woman, no matter her name. And when you take the same elite group and test the old-man names individually, you get another shock: 5.3 percent of these CEOs are named John, while only 4.1 percent are women—not women named Abby or Margaret or whatever, but women PERIOD.

It's a fun and cheeky (and admittedly imperfect) concept that describes a maddening and totally un-fun problem. But at least they're doing things right in the Supreme Court, where there's one-third of a John for every lady.