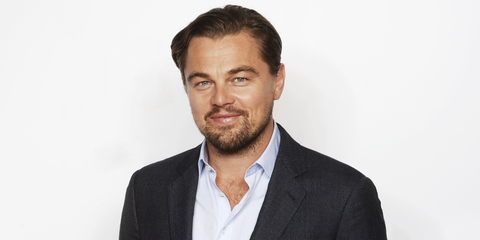 Perennial bachelor Leonardo DiCaprio can choke down raw bison guts and avoid hypothermia just by imagining the day he finally wins an Oscar, but as history has shown us, the *other* thing he cannot do is keep any of his women friends around for very long.

According to Us Weekly, the known modelizer and Kelly Rohrbach, his girlfriend of several months, have called it quits because they couldn't get their calendars to line up. "They've been broken up for over a month. It was mutual. They both have intense work schedules and a lot going on in their lives right now. They both needed to take a break because of that. They are still friends and talking but it's over."

Leo and Rohrbach, 25, were first seen together in June at a CFDA Awards after-party. There is no indication the Revenant bear played any part in their separation.