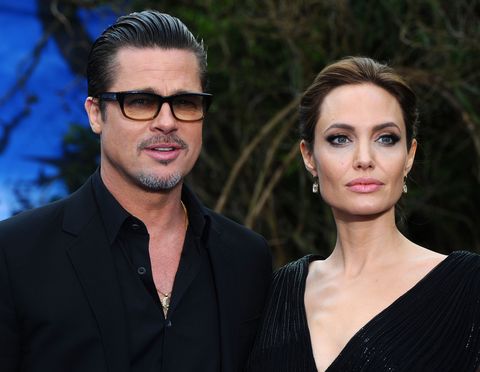 The FBI has officially weighed in on reports that Brad Pitt got into an altercation with one of his children during a flight from France to Los Angeles. Following conflicting news as to whether or not the LAPD had opened an investigation into the actor, it has been determined that the FBI has jurisdiction over his case.

The following is their statement, released to Us Weekly.

"In response to your inquiry regarding allegations within the special aircraft jurisdiction of the United States; specifically, an aircraft carrying Mr. Brad Pitt and his children, the FBI is continuing to gather facts and will evaluate whether an investigation at the federal level will be pursued."

There are additional reports that the L.A. Department of Children and Family Services have begun an investigation into the incident, but they was unable to comment when contacted by multiple outlets, including MarieClaire.com.

Head here for more updates on the alleged fight that was the catalyst for Pitt and Jolie's divorce.