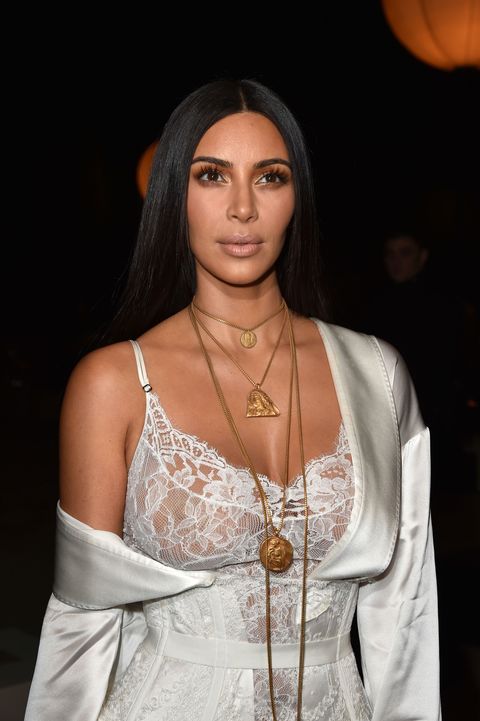 It's been almost a month since Kim Kardashian West was held at gunpoint and robbed in Paris, and her hotel concierge (who goes by Abdulrahman) is giving his account of the incident.

Abdulrahman tells ET that he was handcuffed and taken to Kim's floor after the robbers broke in. Kim was on her bed. "When she saw police, because they were dressed like police, she didn't understand for a few seconds," he said, before explaining that Kim initially thought the robbers wanted her cell phones.

"[The robber] said, 'I don't need phones' in French, [but] he doesn't understand English, and also she didn't understand French, and the guy was asking for money, money, money," Abdulrahman explains. "She believed that they were there for her ring. She showed her hand...there is no ring, and the guy is like, 'Where is the ring?' At the moment she gave him her ring—it was on a table close to the floor—she gave her ring to the guy...and he put it in his pocket."

Abdulrahman says the robbers then asked "Where is money, money, money?" prompting him to tell them that Kim didn't have cash. At this point, she gave them her jewelry box. "They weren't there for jewels at first, they were there for money," he says. "He put the jewels in his [backpack] and he left the bag open, that is why he lost some jewels and the gold in the hotel."

Abdulrahman also adds that Kim was "screaming like hell," which is obviously understandable. The investigation is ongoing, and while Kim's been pretty under the radar, she was recently spotted filming Keeping Up with the Kardashians.