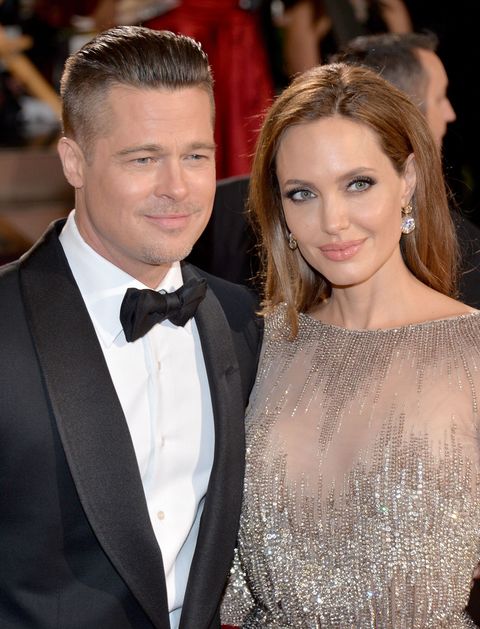 As the FBI investigation into Brad Pitt continues, the actor has reportedly filed for joint custody of the six children he shares with Angelina Jolie. In response, Jolie has asked for primary physical custody, with a request that Brad gets monitored visitation until—to quote TMZ's source—"he gets his shit together."

According to the site, Jolie eventually wants to resume "normal" parenting, but until then "will fight hard for sole physical custody." Meanwhile, the Los Angeles County Department of Children and Family Services have expanded their investigation into the alleged incident between Pitt and his son Maddox on September 14. The FBI is also involved, and reportedly interviewed Jolie for four hours to get a "breakdown of everything that happened."

Pitt's recent filing lays the groundwork for a custody battle, which goes against previous reports that neither party wants to go to court since "everything the FBI and DCFS investigated will potentially be made available to the public."