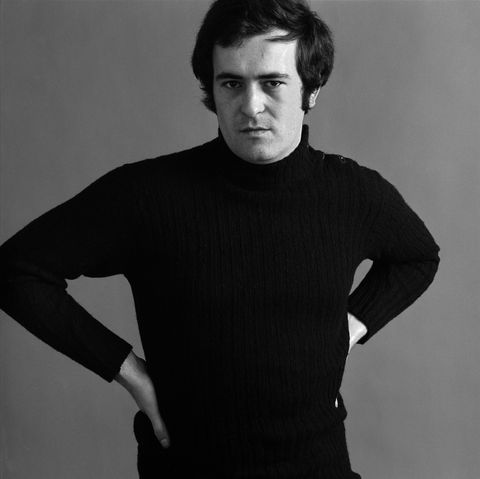 The world is understandably aghast, horrified, and disturbed by Bernardo Bertolucci's recently unearthed revelation that the infamous butter scene in Last Tango in Paris was filmed non-consensually. But now, the famed director is attempting to walk back on his previous comments.

"I would like, for the last time, to clear up a ridiculous misunderstanding that continues to generate press reports about Last Tango in Paris around the world," Bertolucci said in a statement. "Several years ago at the Cinemathèque Francaise someone asked me for details on the famous butter scene. I specified, but perhaps I was not clear, that I decided with Marlon Brando not to inform Maria that we would have used butter. We wanted her spontaneous reaction to that improper use [of the butter]. That is where the misunderstanding lies."

Right yes, this is exactly what's horrible. Do continue.

"Somebody thought, and thinks, that Maria had not been informed about the violence on her. That is false! Maria knew everything because she had read the script, where it was all described. The only novelty was the idea of the butter. And that, as I learned many years later, offended Maria. Not the violence that she is subjected to in the scene, which was written in the screenplay."

To be clear, there is a very big difference between filming a well thought out rape scene—something that is presumably very difficult to get through even with the best and most caring of directors—and filming a rape scene that was designed to make you feel "humiliated" and say "no, no!" (P.S. those are both direct quotes from Bertolucci's previous statement. Actually, let's re-visit it in full: