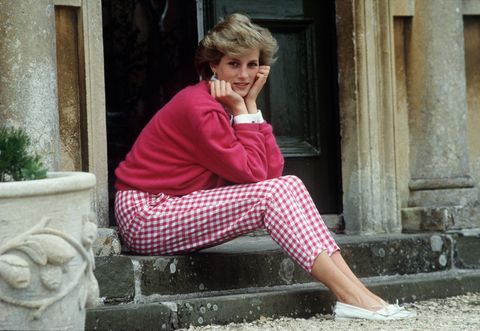 Princess Diana died 20 years ago today (August 31), and as the public mourns her loss and celebrates her life, French firefighter Xavier Gourmelon is speaking out about the night she passed away in a car accident.

Gourmelon was on scene of the car crash that took Diana's life, and revealed her last words in a heartbreaking interview with ITV.

"Nobody knew it was her, nobody had recognized her," he said. "As I approached, there was a blonde person who was sitting on the floor. She regained consciousness she looked at me and said, 'Oh my God, what's happened?' A bit agitated. I tried to calm her down and tell her we would look after her but she fell into a coma again."

Diana died at 4 a.m. on Sunday, August 31, 1997. In the days leading up to the 20th anniversary of her death, Prince William and Harry have been seen visiting the gifts and tributes left by people paying their respects. 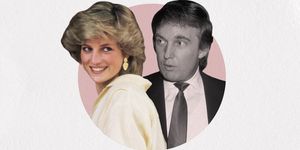 The "Creepy" History of Trump and Princess Di

"I think it's never going to be easy for the two of us to talk about our mother," Harry said in a recent interview. "But 20 years on seems like a good time to remind people of the difference that she made not just to the royal family but also to the world." 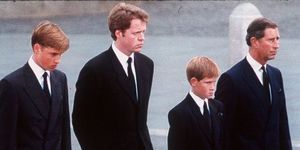