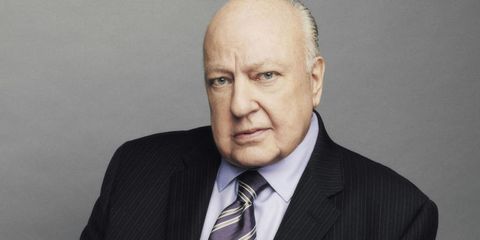 Roger Ailes is officially out as chief executive at Fox News Channel and Fox Business. Ailes built the networks from scratch and ruled with an iron hand for nearly 20 years—but following allegations that he sexually harassed former anchor Gretchen Carlson, his career has ended with stunning swiftness.

Rupert Murdoch, the executive chairman of 21st Century Fox, will assume the role of chairman and acting CEO of Fox News Channel and Fox Business Network until a replacement is named.

Ailes' downfall began with the July 6 filing of a lawsuit by Gretchen Carlson, who charged that Ailes sabotaged her career because she refused his suggestions for sex. Ailes has denied the charges.

Nancy Erika Smith, who's representing Carlson in her suit against Ailes, has the backstory you haven't heard.