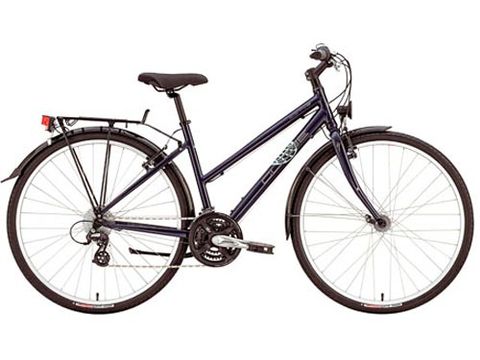 Hard labor never sounded so enlightened. By sweating it out on cardio machines specially wired to batteries, gym rats can now direct their energy output to operating their health club's stereo systems, computers, and other plug-in gadgets. Adam Boesel, founder of the Green Microgym in Portland, OR, estimates that humans typically exude 50 watts of electricity an hour. "With 20 people working out for 24 hours, that's enough to power a four-bedroom house for a month," he says. Across the Pacific, stationary cyclists at California Fitness in Hong Kong illuminate overhead-light fixtures. An hour-long workout every day could prevent the release of 4380 liters of carbon dioxide per year, says the gym's president, Colin Heggie. Yet one more reason to exercise daily.