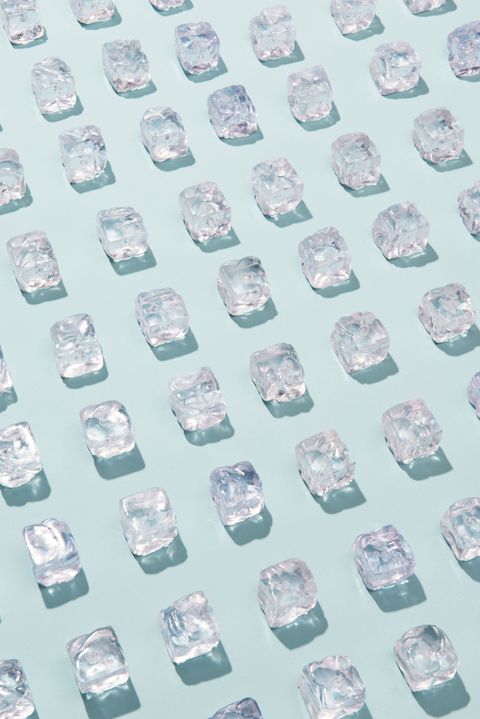 Dressing for work in the summer is definitively the worst. It's sweltering outside, but the moment you step into your office, it becomes a frozen tundra. The best solution is a summer-friendly work wardrobe—paired with a blanket and some gloves at your desk. But now you have someone to blame for looking so ridiculous: men.

The New York Times reports that scientists have figured out why office temperatures are so cold. It turns out that most offices still use a formula based around men that was established back in the Mad Men days, when men wore heavy wool suits no matter the season.

A study published in the journal Nature Climate Change points to a mathematical formula developed in the 1960s, which was based on a 40-year-old man who weighs 154 pounds. "This may cause buildings to be intrinsically non-energy efficient in providing comfort to females," the researchers write, adding that the same discomfort often happens with older workers.

In their study, they measured the average metabolic rate and body temperature for 16 young women who were performing light office work. They found the women's metabolic rates were lower than average, meaning women produce less heat than men.

Therefore, the authors write, offices should "reduce gender-discriminating bias in thermal comfort predictions." Meaning companies should start considering shivering women when they adjust the thermostat. The sample size was small, but the study was still promising. Not only will warming up help half the population regain feeling in their fingers, but it will also cost companies less on costs, and help the planet.