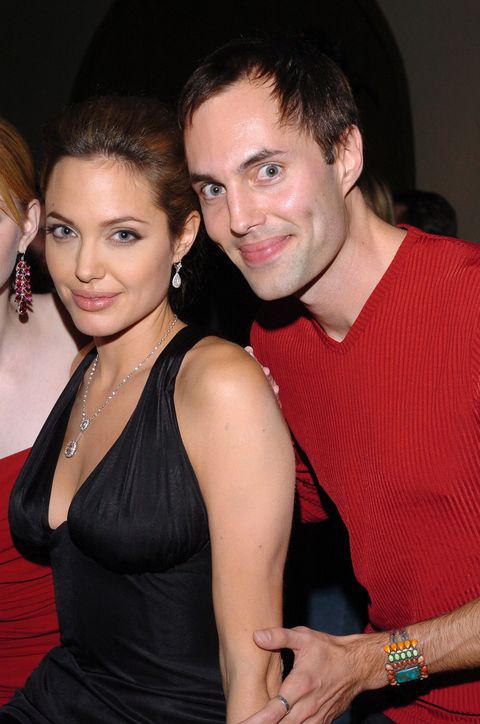 Angelina Jolie and Brad Pitt are involved in a pretty intense and pretty public divorce, and the actress has officially called on her family for help. Namely her brother, James Haven.

The 43-year-old has joined his younger sister at the $8.5 million home she's renting in Malibu, and seems committed to helping Jolie out as she navigates the choppy waters of celebrity divorce. That said, he's actually been around since this summer.

"He took on a more active daily role in June," a source tells Us Weekly. "The kids call him 'Uncle James.'"

As far as Pitt is concerned, there's no problem with Haven being around the kids: "Brad thinks highly of James. He's always been incredible to the kids and is welcome in his home."

By the way, if you have no idea who this guy is, Haven's probably best remembered for planting a kiss on his sister at the Academy Awards red carpet.