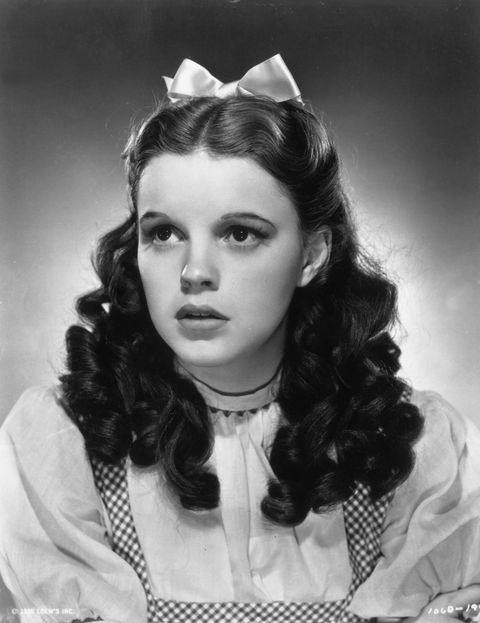 In a disturbing revelation that approximately no one saw coming, Judy Garland's ex-husband Sid Luft has claimed the iconic actress was molested on the set of The Wizard of Oz—specifically by actors portraying Munchkins.

"They would make Judy's life miserable on set by putting their hands under her dress, Luft writes in his posthumous memoir, Judy and I: My Life with Judy Garland. "The men were 40 or more years old. They thought they could get away with anything because they were so small."

Luft, Garland, and almost all the Munchkin actors have since passed (meaning this story can't be refuted or corroborated), but tales of the group's wild behavior—not including attempted molestation—on set have been floating around for years. However, People notes that in 2009, Munchkin actress Margaret Pellegrini told The Independent that "There were a lot of them who liked to go out and have a few drinks, but nothing got out of hand. Everyone was having a good time and enjoying themselves. There was no rowdiness or anything like that, and those stories are very upsetting."