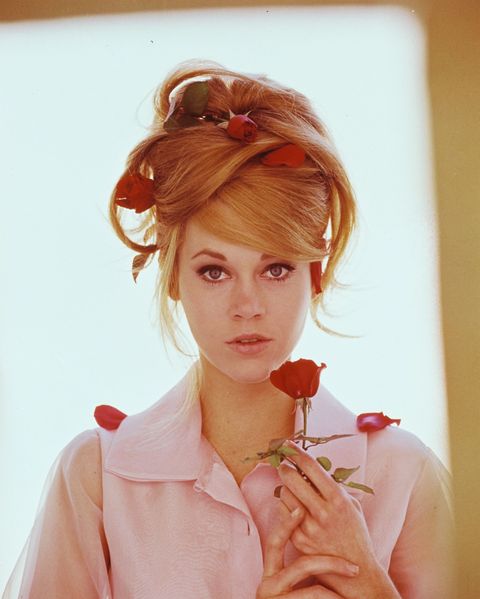 In a heartbreaking interview with Brie Larson in THE EDIT, Jane Fonda has opened up about the rape and sexual abuse she experienced as a child.

"I've been raped, I've been sexually abused as a child, and I've been fired because I wouldn't sleep with my boss," she said. "I always thought it was my fault; that I didn't do or say the right thing."

The iconic actress explained that her experience with abuse led to her commitment to women's rights. "I know young girls who've been raped and didn't even know it was rape. They think, 'It must have been because I said 'no' the wrong way,'" she continued.

"We were violated and it's not right."

"One of the great things the women's movement has done is to make us realize that [rape and abuse] is not our fault. We were violated and it's not right."

Absolutely correct, and all the 💕 to Jane Fonda for sharing this story as a reminder of just how widespread sexual assault is—and how much we still need to fight it.