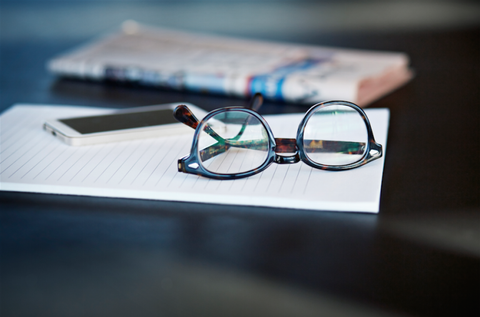 —A new report indicates that as many as 80% of the girls in the American juvenile justice system were sexually or physically abused before they got there. The report also suggests the obvious: Maybe don't arrest girls for prostitution after they've been the victims of human sex trafficking. (New York Times)

—The flag will come down—South Carolina's state senate reached an agreement to finally remove the confederate flag from its capitol. (New York Times)

—Okay, this is a weird one: Ariana Grande is being investigated after security footage revealed that she licked some donuts—which she did not purchase—at a donut shop. She also apparently said "I hate America." (People)

—Ever thought it was weird that so many new songs drop on Tuesdays? It's intentional—the industry agreed to do it that way, until now. As of tomorrow, new releases around the world will debut on Fridays. (Billboard)

—Donald Trump is not making any new friends lately—yesterday he insulted an NCB News reporter live on air, calling her naive. (Daily Beast)

—Good news for your smart phone/watch/car: IBM announced that it's created the most powerful computer chips known to man, which have four times the capacity of the now-lame-looking chips we have today. (New York Times)