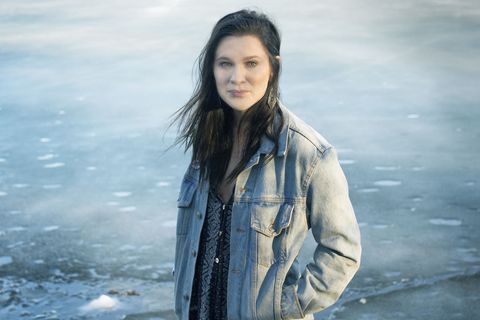 When it comes to defunding Planned Parenthood, it seems a Republican's work is never done. The GOP's latest effort in their years-long crusade? The Senate passed a bill last month (thanks to Vice President Mike Pence's tie-breaking vote) allowing states to withhold federal money from organizations that provide abortion services, including Planned Parenthood. President Trump signed it, privately, on Thursday.

If Planned Parenthood is defunded, American women (and men) will miss out on more than 650,000 cancer prevention and screening services.

But here's the real rub: Because of the Hyde Amendment, no federal taxpayer dollars ever go toward abortions anyway. That means that if the states choose to stop giving Medicaid reimbursements or family planning grants to Planned Parenthood—which, thanks to the new bill, they can—they will be taking money away from preventive health care, birth control, pregnancy tests, and other women's health services. Things like the 360,000 breast exams and 270,000 Pap tests Planned Parenthood provides to American women every year. 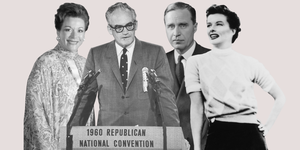 Courtney is one of them. The Wisconsin native juggles multiple part-time jobs and can't get insurance through an employer, so she relies on Planned Parenthood for everything from basic medical care to life-saving screenings for ovarian cancer, which runs in her family.

Watch her exclusive video for MarieClaire.com, created by the Cancer Survivors Network for Planned Parenthood, here: 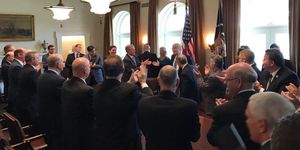 Why Aren\'t There Any Women in This Picture?