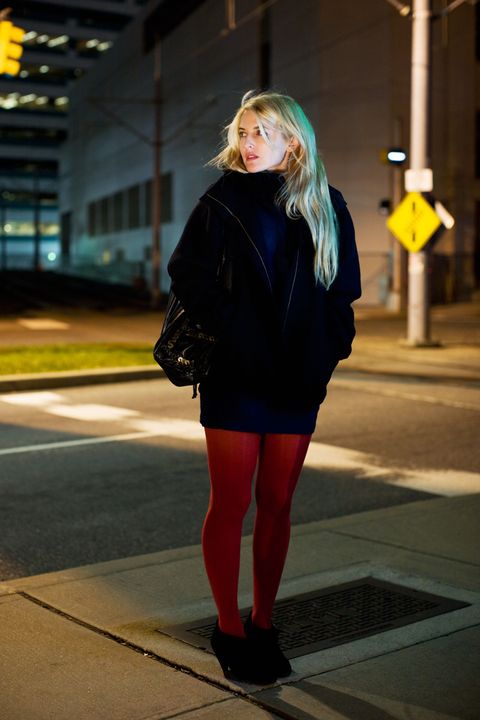 In a major move to help victims of sexual assault, New York state police have started a dedicated phone line to report assaults that take place on college campuses.

Students who wish to report a sexual assault can call 1-844-845-7269 and speak with a trained expert 24 hours a day, 7 days a week. It's an effort to connect crime victims with state police so authorities can take action. According to the Associated Press, state officials said that 95% of crimes against young women on campus are unreported to police, and that 90% of rapes on campus are committed by 3% of male students.

Last year, all 64 campuses of the State University of New York put together a unified policy against sexual assault; the policy redefines consent as a clear, affirmative agreement between sexual partners. Governor Cuomo wants to extend that policy to private universities in the state as well.

In a video released as part of the effort, Governor Andrew Cuomo said that New York has more colleges under investigation for sexual assault than any other state in America. His state's campaign, "Enough Is Enough," hopes to change that. Watch their PSA below:

President Obama Launches "It's on Us" Campaign Against Sexual Assault