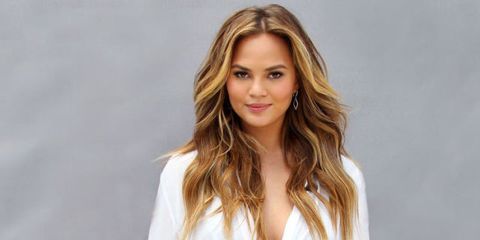 Update, 9/10: Nicole Arbour isn't backing down—no matter who speaks out against her videos. "I feel it's really important that we make fun of everybody," she told Time. "I think [what] brings us together and unites us as people is that we can poke fun at all of us."

"I find seeing someone's head being blown off offensive," she said. "I find children starving in a country with more than enough food offensive. I find women's bodies being mutilated for religious purposes, that is offensive to me. But words and satire I don't find offensive."

Arbour finished with one thought: "I'm not apologizing for this video, but if someone got something from it, then that's great, fantastic. Comedy with a message, let's do it."

Original story: Nicole Arbour, a YouTube personality, made waves earlier this week after posting a video where she said that fat-shaming is "not a thing" and basically made fun of those who are plus-size. After posting, she received a ton of backlash, with YouTube even removing her page for some time before later reinstating it. (She later called the video satire.)

Video responses have been posted, critiques have been given, threats have been made. But Chrissy Teigen may have just said it best. In an interview with People Now, the model and host shut Arbour down: "Yes, Nicole, there is such a thing as fat-shaming. And you're doing it right now," she said.

She went on to explain that the attention being paid is a Catch-22. "We've just given her this platform to feel like her opinion does matter, and so no matter if we're talking negatively about it or positively, she's winning," Teigen said. "So that's the worst part about it. Also, why just be mean unnecessarily?"

Watch the response below: