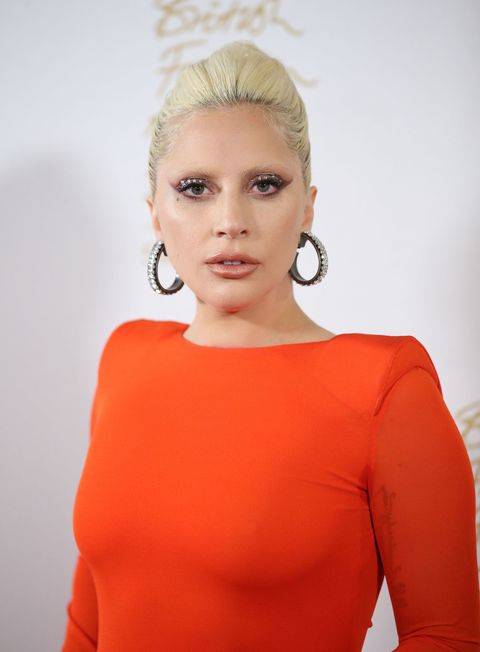 It's been over a year since Lady Gaga revealed that she'd been raped at 19. At the time, the now 29-year-old pop star told Howard Stern that she didn't want to be defined by the incident, saying "I'll be damned if somebody's gonna say that every creatively intelligent thing that I ever did is all boiled down to one d—khead that did that to me."

Gaga went on to explain that being raped caused her huge distress—not just emotionally, but physically. "When you go through a trauma like that, it doesn't just have the immediate physical ramifications," she said. "For many people it has almost like trauma, where you re-experience it through the years after it. It can trigger patterns in your body of physical distress. So a lot of people suffer not just emotional and mental pain, but physical pain as a result of being abused, raped or traumatized in some way."

To say it's brave of Gaga to open up publicly about her rape is putting it mildly. Too often, women who are victims of assault are victim-blamed, told they are lying, or even told they were asking for it. By being so honest about what happened to her, Gaga is paving the way for other women who have been assaulted. No one should have to go through seven years of trauma alone.