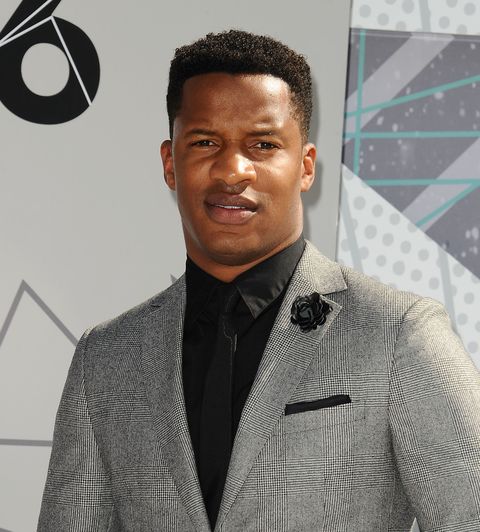 Nate Parker's The Birth of a Nation is revving it's promotional engines, which means the actor-director-writer will inevitably spend the next few months being asked questions about his 1999 rape case. (Note: he was found not guilty, and maintains the encounter was "unambiguously consensual.")

Parker just took part in a press conference at the Toronto Film Festival, where New York Times writer Cara Buckley asked him the following: "A lot of people are having trouble separating the artist from the art. And since it is a film about moral responsibility, a lot of people felt you should have apologized for what happened 17 years ago to the victim and her family, but why haven't you? And would you now?"

Parker's response is as follows:

"I'll say this. For one, I've addressed this a few times, and I'm sure I'll address it in different forums. This is a forum for the film. This is a forum for the other people who are sitting on this stage. It's not mine, I don't own it. It doesn't belong to me, so I definitely don't want hijack it. I do want to make sure that we are honoring this film, and we're honoring these people in front of you, before you. So respectfully, I want to say thank you again to the Toronto International Film Festival for allowing us to be here, and I want to continue celebrating the people that helped make this film possible."

It's clear that Parker wants to separate The Birth of a Nation (which features an off-camera rape scene with real-life sexual assault victim Gabrielle Union) from his own personal narrative. But at a certain point, that might be an impossibility.