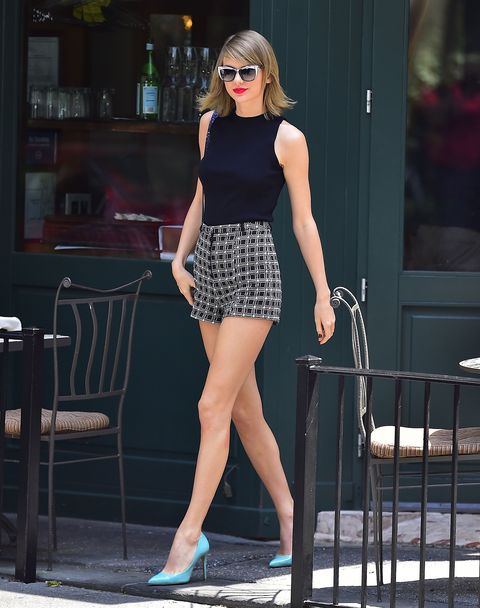 Much like Richard Simmons, Taylor Swift is missing. Well, not really. But the pop star has been completely off-the-grid for months—with nary a social media post in sight. Not only that, but she's managed to completely avoid the paparazzi.

As E! notes, the last time Taylor was photographed out and about was January 11, 2017 (while heading into a Body by Simone workout class). She then performed over Super Bowl weekend, and since then, zip. Literally nothing. But apparently, there's a reason for Swift's silence: she's hunkering down in Nashville.

According to ET, Swift "has been busy working on her upcoming album," and hit Nashville to "get away from the paparazzi." What's more, she's been trying to figure out the ~sound~ of her new music, and whether she'll continue with pop or go back to country. Either way, expect new material by the end of the year.