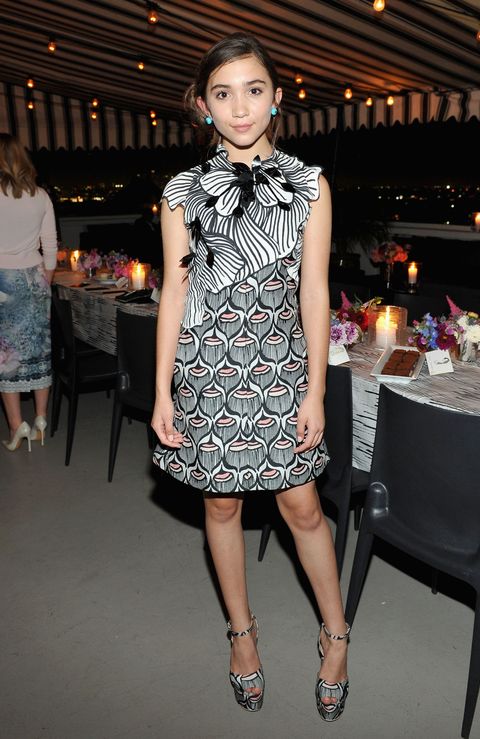 She may be just 13 years old, but that doesn't mean Rowan Blanchard doesn't know a thing or two about feminism. And she's not afraid to share her knowledge.

When asked her opinions about "white feminism" on social media, the Girl Meets World actress took it as an opportunity to pen an impressive essay on the topic, making some very valid points. Oh, and proving her *insane* level of maturity.

"This is such an important thing to be discussing," she wrote in the first of three Instagram posts. "I have made a very big point at making sure my personal feminism includes everyone—and educating myself and discussing these topics have really helped."

She added, "Issues that are commonly thought of as feminist issues include sexual assault, rape, abortion, Planned Parenthood, domestic violence, equal education and the wage cap. Feminists have also adopted marriage equality and gay/lesbian rights as their issue which is wonderful."

Below, the Disney star's complete thoughts: