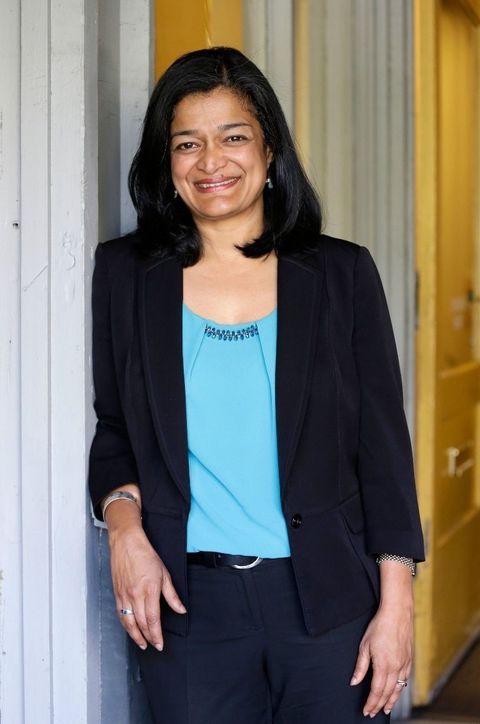 She beat her opponent, Democrat Brady Walkinshaw, in a landslide victory, winning 57 percent of the vote to his 43 percent. The Nation notes that Jayapal was "one of the first 2016 congressional candidates" to earn an endorsement from Vermont Sen. Bernie Sanders, who said, ﻿"When you think of the political revolution, I want you to think about Pramila."

In a statement to Twitter on Tuesday, Jayapal wrote, "Thank you for your support, faith, and confidence, and for standing up for the values of our country—values that welcomed me as a 16-year-old immigrant and let me serve as the next Congresswoman from the 7th Congressional District."

To everyone that has been a part of this movement -- THANK YOU! #TeamPramila pic.twitter.com/q5EYRO7HjS

Jayapal was a former banker turned activist who advocated for the rights of immigrants, women, and people of color.