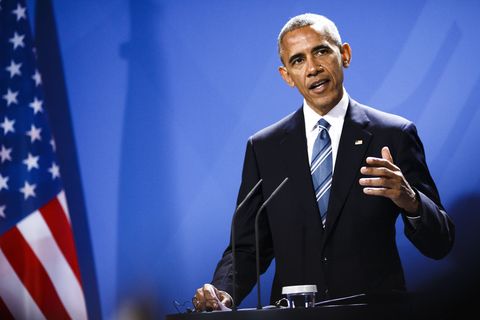 A White House official says the president has ordered a review of the email hacking that rattled the presidential campaign.

Obama's counterterrorism adviser Lisa Monaco says intelligence and national security officials were told to report their findings to the president before he leaves office on Jan. 20.

Democratic senators on the Senate Intelligence Committee have asked Obama to declassify more information about Russia's role in the hacks.