There has been talk of a full Friends reunion for years—though the rumors have been shot down again and again. Emily Blunt unintentionally followed this tradition of fueling then squashing hope when she shot Girl on the Train in New York City with Phoebe (aka Lisa Kudrow).

"So Lisa Kudrow plays this friend of mine, and we were shooting in Grand Central Station," Blunt explained to Jimmy Fallon. "And her character's name is Monica and my character's name is Rachel. And so we had about 300 extras and then we had actual commuters coming into Grand Central who heard on the loud speaker, 'Okay guys, we're going to roll on Rachel.' And then they see Lisa Kudrow walking on, and then they hear, 'Guys, we're going to do a closeup on Monica.' And I saw two people have an aneurysm. They were like 'IS THIS FRIENDS? FRIENDS REUNION!' And it was like, it was so exciting. Then they were disappointed. We had to change her [Monica's] name to Martha instead."

Blunt also shared some of her own personal disappointment: that her daughter is picking up husband John Krasinski's American accent over her British one. "Hazel had my accent for a really long time and would say things like 'water' [in a British accent] which I was really proud of and then the other day she goes—" Blunt put on a Valley Girl accent— "'Can I have some water?' when it's water and she was like, 'No, it's water.' I was like, 'No!!!'" So good.

Alyssa Bailey News and Strategy Editor Alyssa Bailey is the news and strategy editor at ELLE.com, where she oversees coverage of celebrities and royals (particularly Meghan Markle and Kate Middleton).
This content is created and maintained by a third party, and imported onto this page to help users provide their email addresses. You may be able to find more information about this and similar content at piano.io
Advertisement - Continue Reading Below
More From Hot Topics 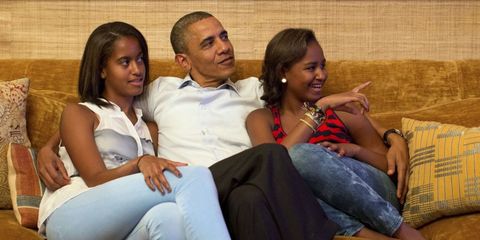 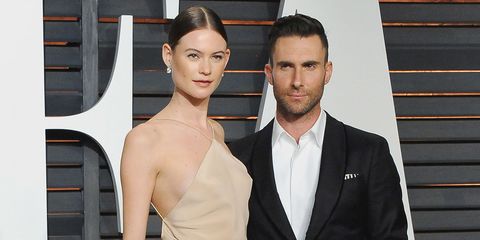 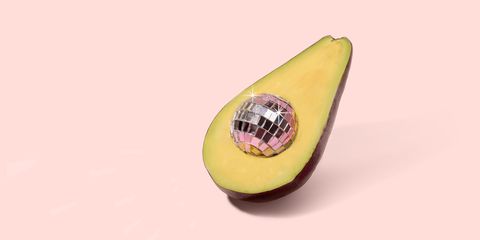