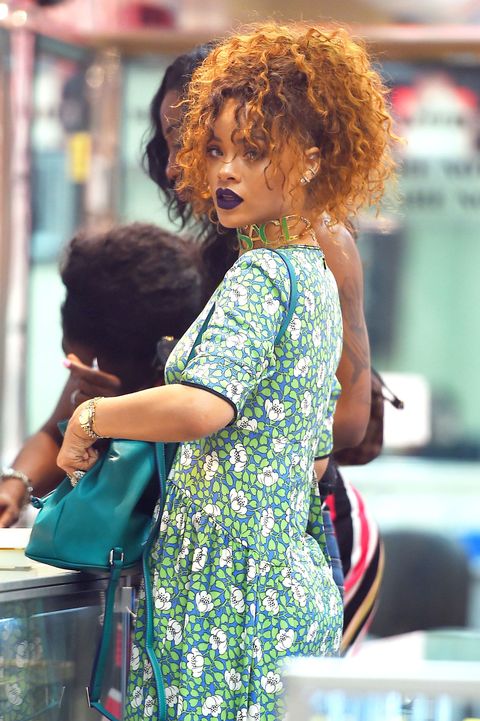 NBC's The Voice hasn't had a hard time landing megastars to sit in its massive red chairs. But this time they've topped themselves: None other than Rihanna will be bossing around the coaches on the ninth season of the talent competition.

The Wrap reports that Rihanna will serve as a "key advisor" to judges Gwen Stefani, Adam Levine, Blake Shelton, and Pharrell Williams. Though it's unclear exactly what she'll be doing, here's hoping she'll help the show find a Kelly Clarkson-level superstar, something it's been missing since its premiere in the U.S.

Rihanna will be in good company. The series has recruited stars like Stevie Nicks, Alicia Keys, Lionel Richie, and Miranda Lambert to be advisors in the past, though usually each advisor sticks to one judge.

"This is one of music's true supervisors coming on board to influence the lives and careers of the performers," NBC chairman Robert Greenblatt said at the TCA press tour in Los Angeles. The show starts in September.