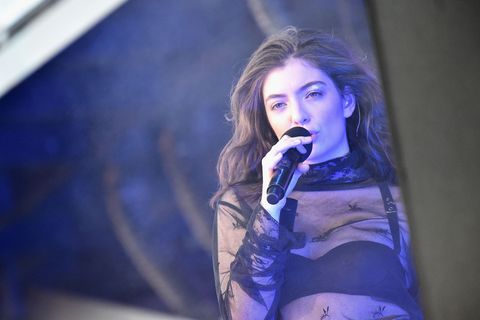 The world is eagerly awaiting the release of Lorde's second album, Melodrama, which is due out on June 16. In the meantime, Lorde has treated fans to a live preview of her latest single at New York City's Governor's Ball. And as video footage demonstrates, everyone loves "Perfect Places" already.

"Every night I live and die..." so happy I got to break in Perfect Places at #GovBallNYC @lorde pic.twitter.com/S6gOI8M6Ne

Lorde's vocals at the Governor's Ball were as flawless as ever. And with less than two weeks to go until Lorde drops her new album, it's officially time to start getting excited.

Amy Mackelden Weekend Editor Amy Mackelden is the Weekend Editor at HarpersBAZAAR.com, where she writes about entertainment, celebrity news, beauty, and fashion.
Advertisement - Continue Reading Below
More From The Marie Claire MainStage
Pack These Must-Haves for Your Next Music Festival
All the Celebrities at Coachella This Year
Advertisement - Continue Reading Below 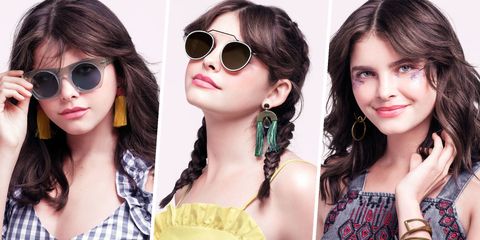