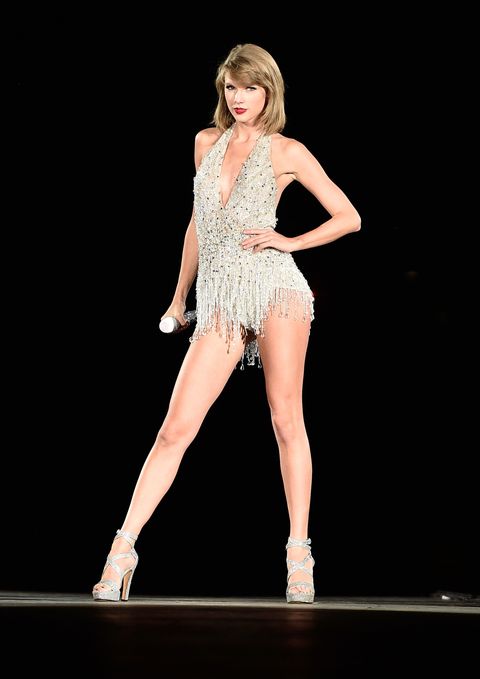 Today's dose of Taylor Swift comes with a bitterer taste than usual, for she has reportedly been wronged and is now taking legal action against the cretin who she says groped her at a meet-and-greet in 2013.

In September, radio personality David Mueller filed a suit against the singer, claiming he was fired from his job and banned from her concerts based on false allegations he lifted her skirt and "groped with his hand an intimate part of her body in an inappropriate manner." That phrase comes from the countersuit Swift filed Wednesday (via People), which asserts that Mueller did indeed commit the assault and should be punished "to serve as an example to other women who may resist publicly reliving similar outrageous and humiliating acts."

According to the suit, Swift, who is demanding a jury trial, will donate any damages she wins to "charitable organizations dedicated to protecting women from similar acts of sexual assault and personal disregard."

Now *that's* how you use your power and influence. Take note, famous people.