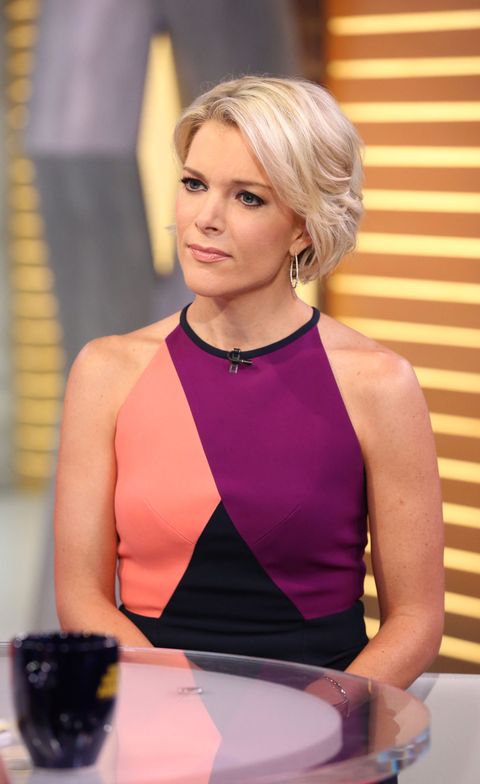 Megyn Kelly is a veritable boss lady who's achieved a tremendous amount in her career—all while working in a patriarchal industry, at a male-dominated network, and with a boss who allegedly sexually harassed her. And while this doesn't automatically make her a feminist, it's somewhat surprising that she doesn't consider herself one.

"I find it's very alienating to at least half of the women in the country," she tells The Hollywood Reporter. "It has just come to include in particular a pro-choice agenda, and that's no place a journalist should be going."

Fair enough, but plenty of journalists who are self-identified feminists are still able to produce accurate and unbiased reporting. And while feminism and women's reproductive rights often go hand-in-hand, declaring oneself a feminist doesn't necessarily mean you are pro-choice. It simply means that you believe in equal rights for men and women.

Either way, many women have been leaning on Kelly in the aftermath of the election, which has put her in a somewhat awkward position:

"I've had a lot of women just openly crying, come up to me and start hugging me," she says. "As a journalist, I'm not quite sure what to say. I'm certainly not going to take a position on Trump. So I've just been holding them."