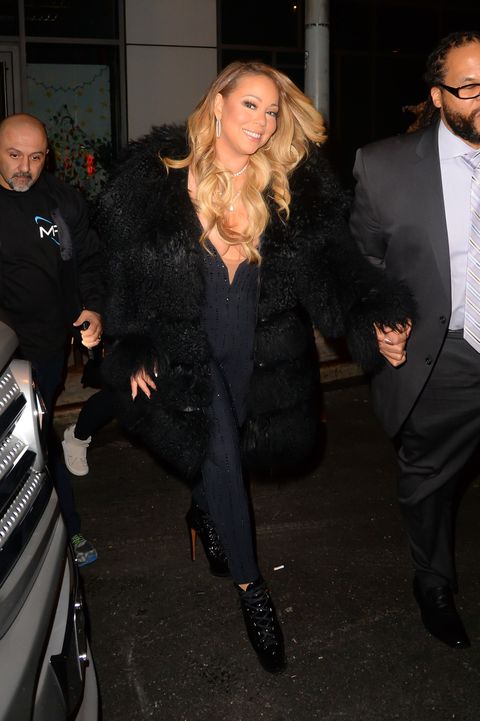 Lest J.Lo receive the full brunt of "I don't know her" when there are so many others to be shaded, Mariah Carey has now directed those damning words at two young Turks of pop: Ariana Grande and Demi Lovato, who kind of started it first.

"I don't know her either, and so I wouldn't say anything to her," she said of Lovato during an appearance on Watch What Happens Live with Andy Cohen on Sunday. "She should come up, introduce herself to me, say, 'Here's my opinion, what do you think about it?' That's how you handle sh*t, okay?"

Fair, but at least she's gives a semi-plausible explanation for Ariana Grande, of whom she said "I don't know...Honestly, I'm not familiar. I listen to hip-hop more than I listen to pop music." At least she can't deny James Corden's existence.