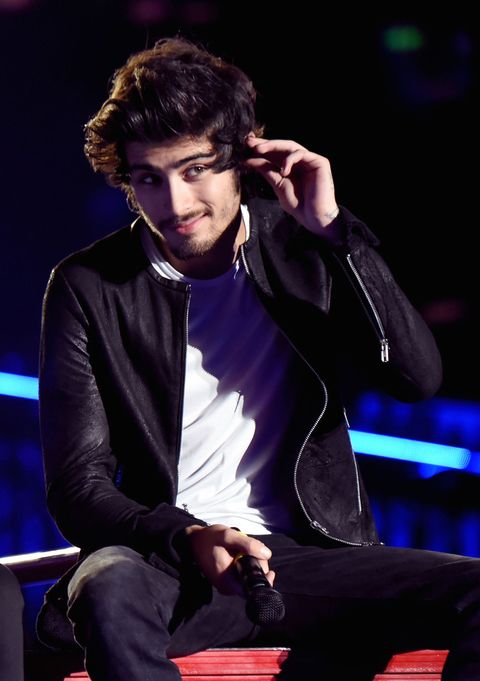 Taylor Swift's new music has just about broken the internet—and while we can all agree her songs are epic, they aren't without controversy. So naturally, Zayn Malik was asked about said controversy due to the fact that he's dating Swift squad member Gigi Hadid.

His thoughts? One part "she gets on with my girlfriend," one part "I did a song with her, it was fun," and one million parts "I'm Sweden, please leave me alone." (That last one isn't a direct quote, but it may as well be.)

"I rate her as an artist, I think she's cool, I think she's successful, and I think she deserves her success because she's worked hard," Malik recently said. "That's just how I look at it. I did a song with her, it was fun, she was professional. She gets on with my girlfriend, they're good friends."

He also explained that he doesn't pay much attention to drama anyway: "When it comes to anything that has to do with trivia about people's personal lives or things that's going on in their careers, I don't necessarily pay too much attention. I don't pay too much attention to what people even say about me. I just tend to take it for what it is when I meet them people in real life and have a conversation with them. If they're cool with me, then I base my relationship on that. [....] I don't have a bad word to say about her. She's cool."

In conclusion: Zayn Malik would very much like to be excluded from this narrative, one he has never asked to be a part of. 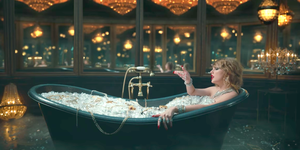 Mehera Bonner Contributor Mehera Bonner is a news writer who focuses on celebrities and royals.
This content is created and maintained by a third party, and imported onto this page to help users provide their email addresses. You may be able to find more information about this and similar content at piano.io
Advertisement - Continue Reading Below
More From Celebrity
Megan Thee Stallion Stuns With Neon Pink Hair
Phoebe and Pete Wore Matching Initial Necklaces
Advertisement - Continue Reading Below
The Queen to Sit Alone at Prince Philip's Funeral
Royals Announce Who Will Attend Philip's Funeral
Prince Philip Will Not Have a State Funeral
Harry Doesn't Want Drama at Philip's Funeral
How Meghan Feels About Missing Philip's Funeral
Eva Longoria Loves Her Mini Trampoline
The Royals Won't Wear Uniform at Philip's Funeral
Jennifer Lopez and Alex Rodriguez Announce Breakup