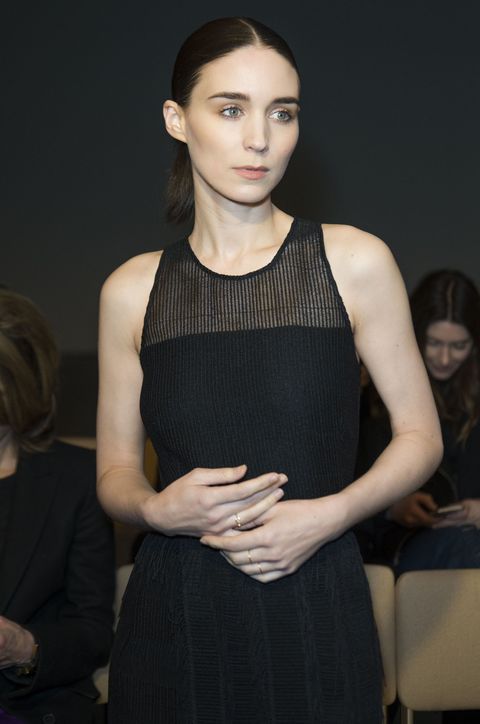 Rooney Mara is poised to *potentially* take home an Oscar for Carol, but let's not forget that she also played Princess Tiger Lily in Pan—a circa-2015 role that caused side-eyes from everyone, including Rooney herself.

In case you aren't well versed in #PeterPanDrama, Tiger Lily is a Native American character whose portrayal in the original Disney animation was highly questionable. Live-action Pan was a chance for Hollywood to give the role the respect it deserves, but instead, Rooney Mara (a white actress, in case you hadn't noticed) was cast.

There's no going back and undoing the mistakes Pan made, but Rooney regrets the part she played in the film's whitewashing. "I really hate, hate, hate that I am on that side of the whitewashing conversation. I really do," she recently toldThe Telegraph. "I don't ever want to be on that side of it again. I can understand why people were upset and frustrated."

While Rooney said she enjoyed being part of Pan's production, she didn't mince words about the film's epic casting fail. "Do I think all of the four main people in the film should have been white with blonde hair and blue eyes?  No. I think there should have been some diversity somewhere."

Nailed it. Rooney's willingness to admit that she was part of Pan's diversity issue suggests Hollywood can learn from its mistakes—which is all the more relevant considering that we're heading into one of the least diverse Oscars ceremonies in recent history.