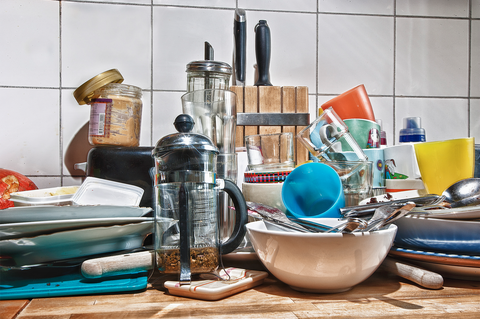 The other day, a friend approached me with the news of his breakup. I tried to piece it together—what coping stage is he in? Is he wallowing in the black hole of his broken heart? Is he drowning his sorrows in booze? Is a visit to the strip club in our near future? Then he disappeared. "Ah-ha," I thought, "he's still in stage one."

Over the years, I have learned that men deal with breakups in similar ways, and that there are five definitive stages of she-dumped-me grief. I offer them here for your edification:

Phase 1: We Hole Up Alone at Home

Phase 2: We Hole Up at the Bar Instead

Phase 4: We Get Laid

Lodro Rinzler is the author of How to Love Yourself (And Sometimes Other People). Check out a free chapter here.

Why Do Breakups Make You Crazy?