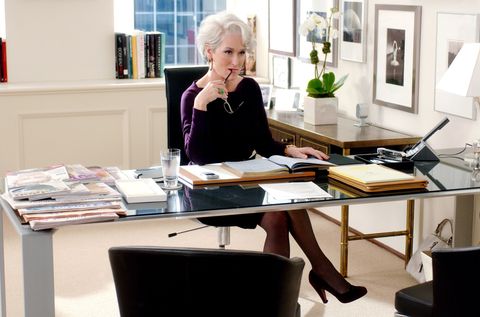 Here's yet another advantage to getting more women into powerful positions: Female bosses are just better. Time reports that a wide-ranging study found that women tend to make better managers.

People who work for women are more likely to agree with the idea that "there is someone at work who encourages my development" and that "I have received recognition or praise for doing good work." Female bosses tend to be more engaged on the job as well, and that's regardless of how old they are and whether or not they have children.

Why the gender difference? Gallup thinks that men might be more likely to hold jobs in fields like production, where there's less of an opportunity to verbally engage with employees. But it might also be a result of gender bias, since women in power need to go above and beyond to get ahead.

But either way, it's best for the company's bottom line to promote more women. According to Gallup, companies with highly engaged workers outperform the competition by 147% in earnings and have lower employee turnover. Hear that, Fortune 500 companies?